The Zombie D.O.A Series follows the adventures of Chris Collins, a boxer on the eve of the biggest fight of his career when the zombie outbreak destroys everything her cares about and throws him into a desperate fight for survival. Chris Collins is an up and coming boxer on the eve of the biggest fight of his career. Not only that, but he and his wife are expecting their firstborn any day now.

Then, in an instant, all of that is snatched away and Chris is cast into a nightmare world of flesh-eating monsters, trigger-happy militias and brutal street gangs.

Now Chris must travel across the zombie-infested wasteland that is post-apocalyptic America on a quest to find his newborn daughter, Ruby. In his way - hordes of ravenous zombies, cannibalistic, slave trading motorcycle gangs, crazed 'Resurrection Men' and power-hungry 'Corporation Agents.'

Then there's a demented street thug, a psychotic wannabe gunslinger, a zombie super-model, and a psychopath who gets his kicks throwing people from skyscrapers, not to mention the megalomanic who plans to conquer the world at the head of a zombie army.

You can buy the Complete Series One at a 50% discount to the price of the individual books by clicking here: Zombie D.O.A. Series One. Alternatively, click the links below to read samples from each of the books in the series. 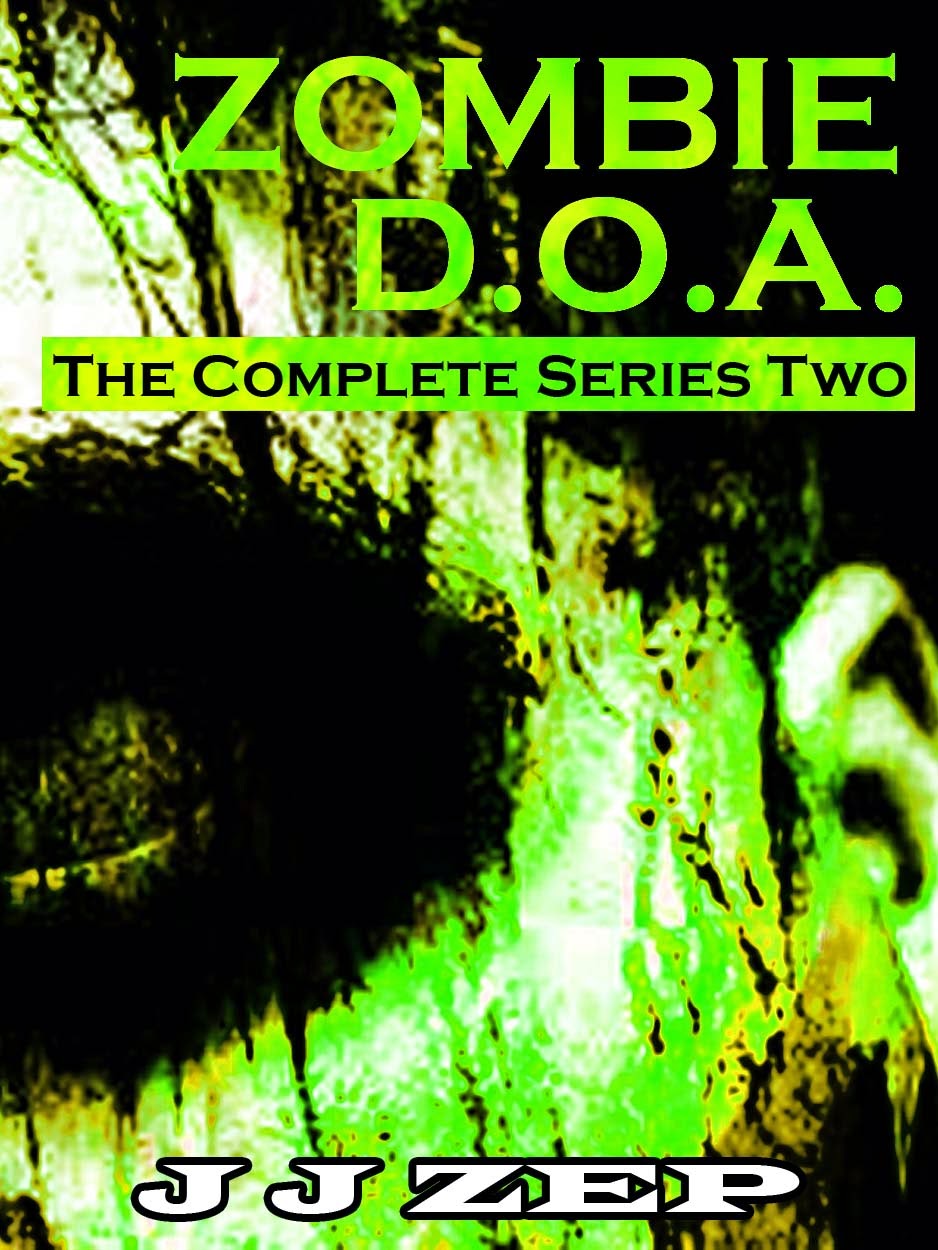 It's been fifteen years since the initial outbreak and Chris has settled down to a relatively quiet life in the fortified city of Lancaster, California. His daughter Ruby is now a trained zombie killer for the Pendragon Corporation, and when she disappears while on a mission in New York, Chris is called back into action.

But while he and Joe Thursday are on their quest to rescue Ruby, moves are afoot at the Corporation - to oust Joe and install a psychopath with plans to raise a zombie army and attack the settlements.

As the human inhabitants of those settlements are thrown into a desperate fight for survival, Chris, Joe and Ruby must face up to the might of the Corporation, while also taking on hordes of ravenous zombies, repulsive cannibal gangs, ruthless road bandits and strange, zombie worshiping cults.

And then there's Colonel Stone and his band of rage zombies. Infected with the Z virus, Stone desperately hangs onto his humanity by taking copious amounts of an experimental drug. His mission? To destroy Chris Collins and Joe Thursday.

You can buy the Complete Series Two at a 60% discount to the price of the individual books by clicking here: Zombie D.O.A. Series Two. Alternatively, click the links below to read samples from each of the books in the series. 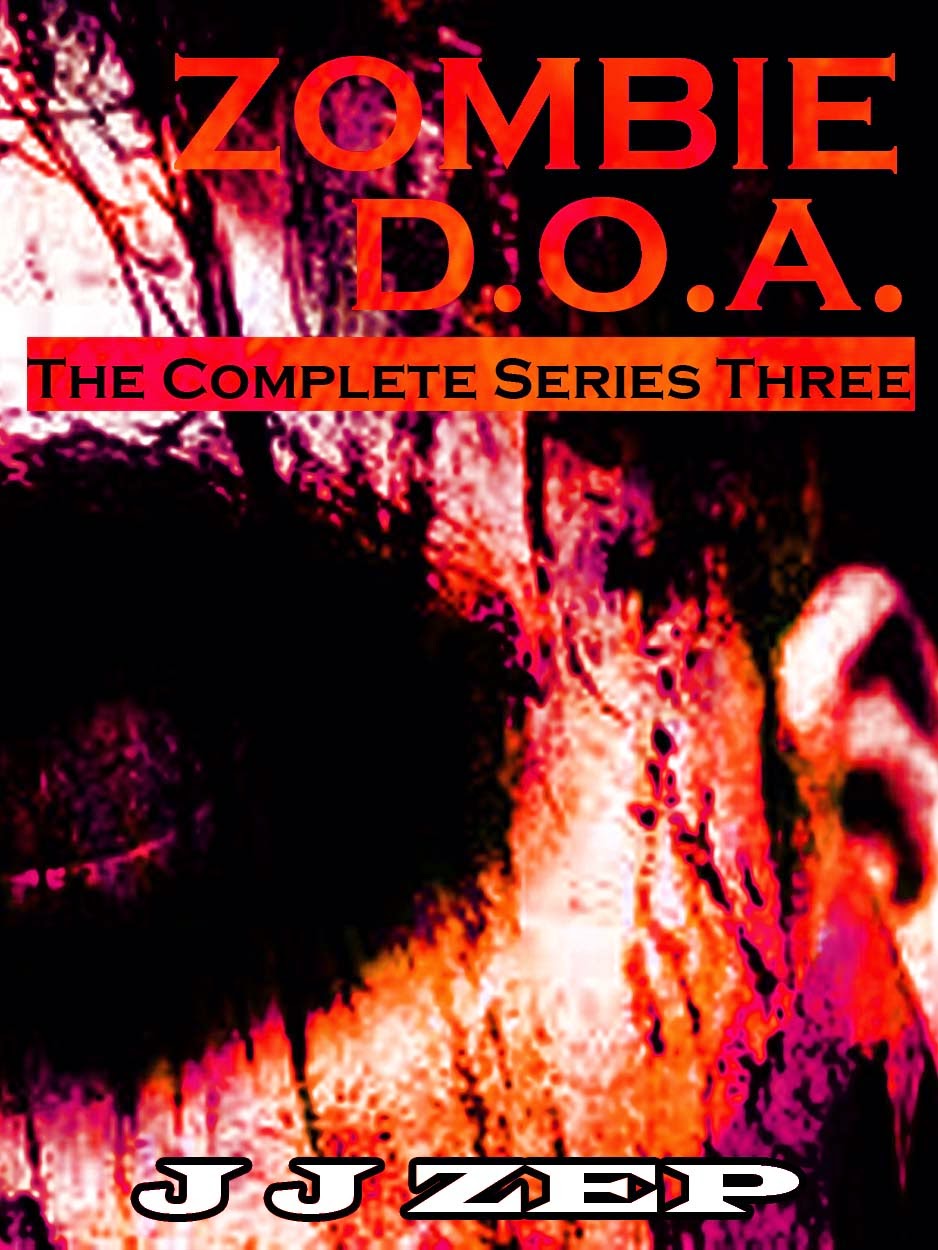 Chris Collins is running for his life, heading east with Colonel Gareth Stone and his zombie army closing in, a pursuit that will take him from Flagstaff, Arizona to Washington D.C.

In Amarillo, Texas Chris renews an old friendship and is thrown into battle against an old and deadly enemy. In Memphis, Tennessee he clashes with the man who's just declared himself President of the United States. And in Washington D.C. he must save his family from a madman while fighting off Colonel Stone and his zombie hordes and quite possibly saving the world from a nuclear holocaust.

With a huge supporting cast of vicious bikers, ruthless hunters, repulsive cannibal clans, frenzied rage zombies, bizarre tunnel rats, trigger happy soldiers and nuke happy generals, Zombie D.O.A. Series Three takes you on a post-apocalyptic thrill ride from the zombie infested streets of Amarillo, Texas, to the banks of the Mississippi to the inner sanctum of the White House.

You can buy the Complete Series Two at a 60% discount to the price of the individual books by clicking here: Zombie D.O.A. Series Three. Alternatively, click the links below to read samples from each of the books in the series. 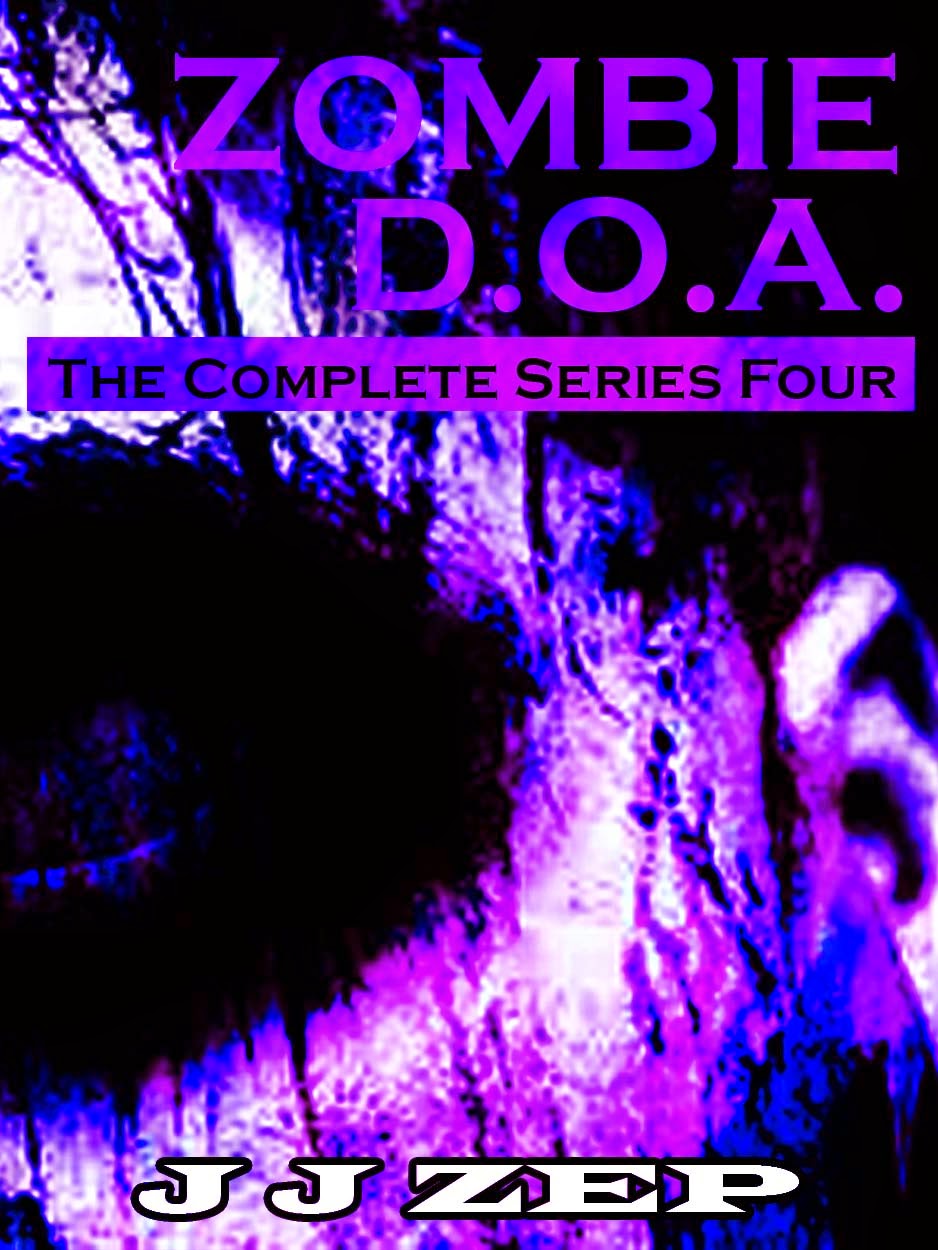 Chris Collins thought that the fortified camp of Manhattan would be a safe haven for him and his family, and it was, for a time. But in California, in New Jersey, in Manhattan itself, there are forces at work that are about to throw Chris's life into chaos once more.

First there are the ruthless politicians running Manhattan, willing to trade human lives for votes in an ambitious scheme to claim back zombie-infested territories. Then there's the Pendragon Corporation, determined to take control of New York by any means possible. And then there's Marin Scolfield, a psychopathic scientist with the power to control the Zs and a burning obsession to create an army of sentient, hyper-aggressive zombies.

Follow Chris from the frozen expanses of Staten Island to the blazing inferno of Manhattan as he battles cannibalistic bikers, trigger happy soldiers, bizarre "zombstrosities," a double-dealing doctor, a beautiful but duplicitous Corporation agent and a half-Z military commander. Not to mention the zombies, thousands upon thousands of zombies.

You can buy the Complete Series Four at a 60% discount to the price of the individual books by clicking here: Zombie D.O.A. Series Four. Alternatively, click the links below to read samples from each of the books in the series. 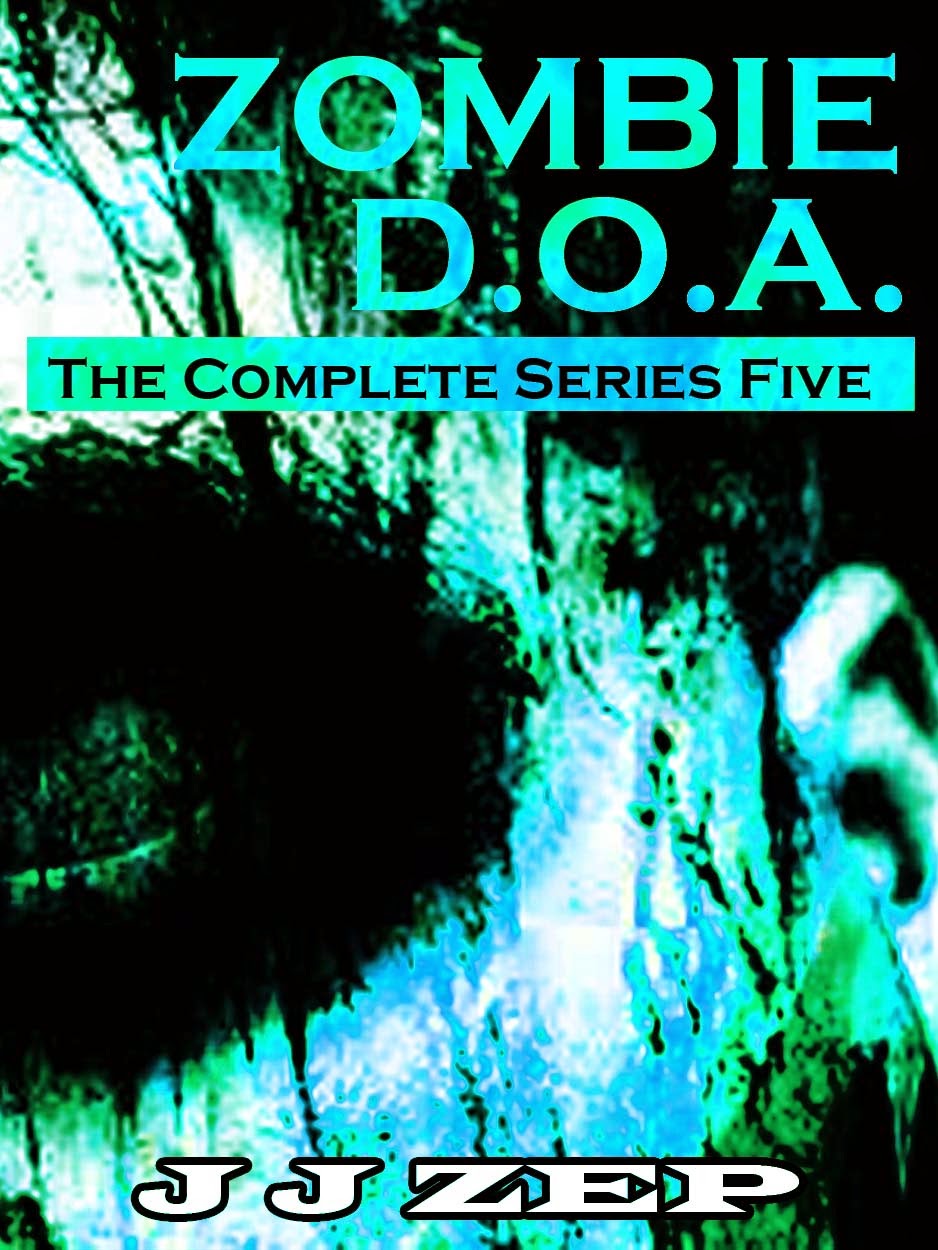