"An ordinary man caught in an extraordinary world of flesh eating monsters and murderous humans." 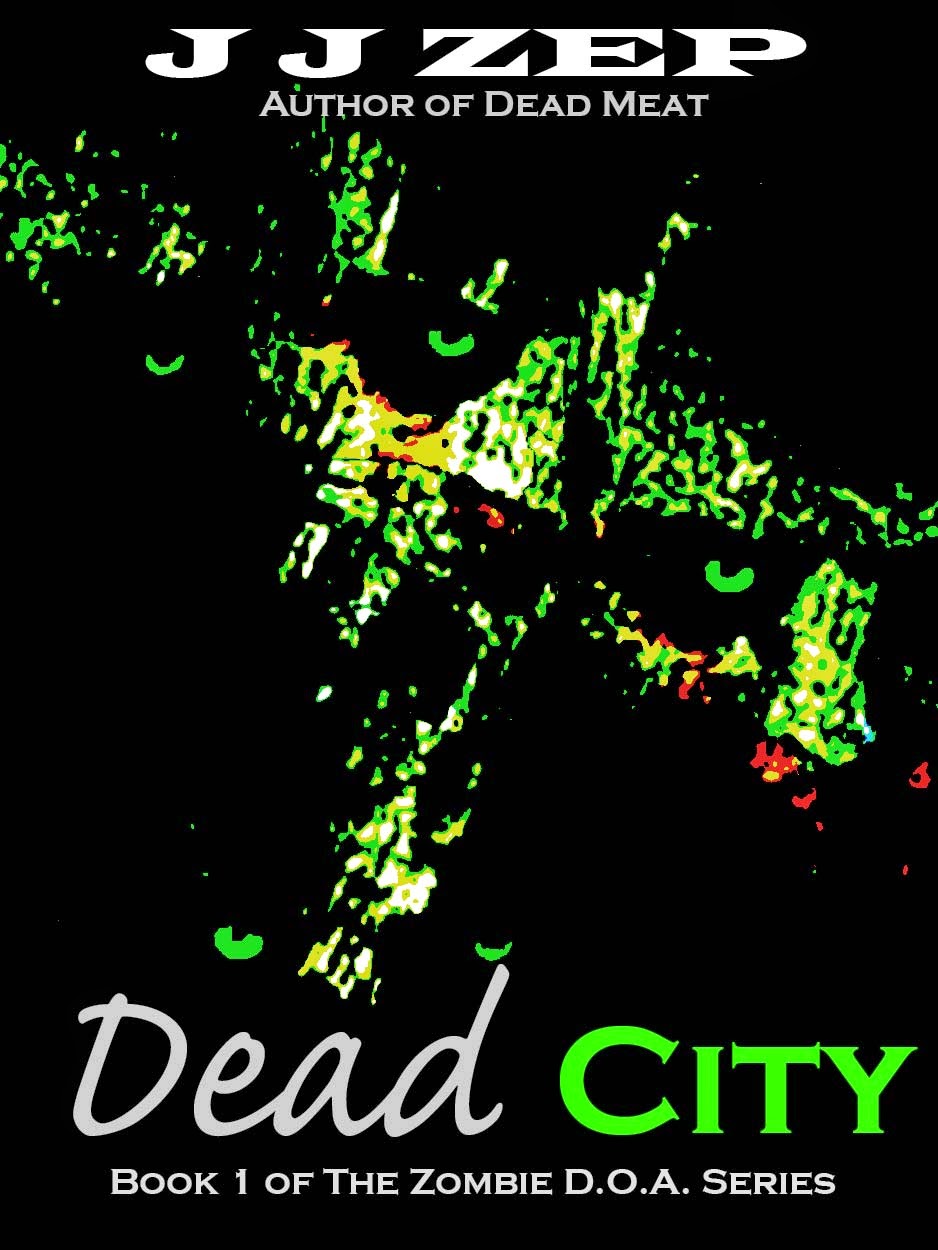 Chris Collins in an up-and coming boxer preparing for the biggest fight of his life. He and his wife are also expecting the imminent arrival of their first born.

Then, on a beautiful early-fall evening a vagrant stumbles into Times Square and attacks a tourist, setting off a deadly chain that will signal the end of Chris' life as he knows it, and might just spell the end of civilization.

Follow Chris Collins through the streets and back alleys of New York as he battles flesh eating zombies, murderous hobos, a demented street thug and an incompetent military.

Then there's a mysterious hitman who may or may not be his friend, and Ruby, just one day old but already equipped with teeth and nails, and a taste for pureed beef.