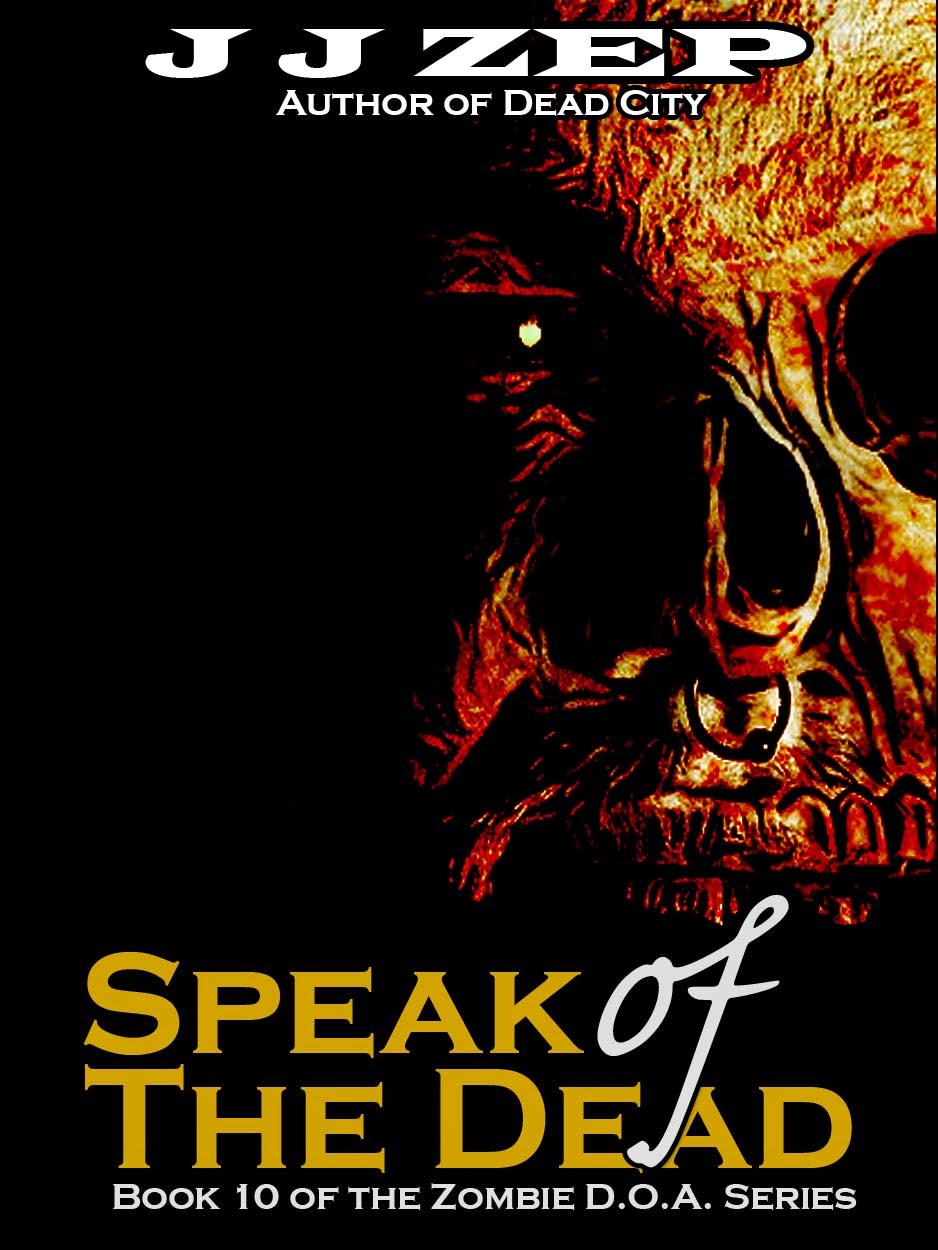 Amarillo is behind him and Chris Collins believes he may have evaded Colonel Gareth Stone and the clan of cannibalistic bikers known as The Dead Men. Now, he's arrived at the fortified town of Memphis, Tennessee, where he hopes for some respite and a safe haven for his family.

But things in Memphis are not as peaceful as they seem. First off there's Buzz Talbert, a warped former senator with designs on the Presidency and someone particular in mind as his first lady.

Then there's John Casey Adams, Talbert's former right hand man, now the leader of a band of renegades and cutthroats. And Ty Rydell, a boxer turned soldier torn between his one-time friendship with Chris and his loyalty to Senator Talbert.

And of course there are the zombies, thousands of them, locked behind high fences in downtown Memphis - fences that may not be as secure as they seem.

Episode 10 of the Zombie D.O.A. series is another twisted post-apocalyptic tale with thrills galore and enough zombie action to keep you awake deep into the night.

Speak Of The Dead 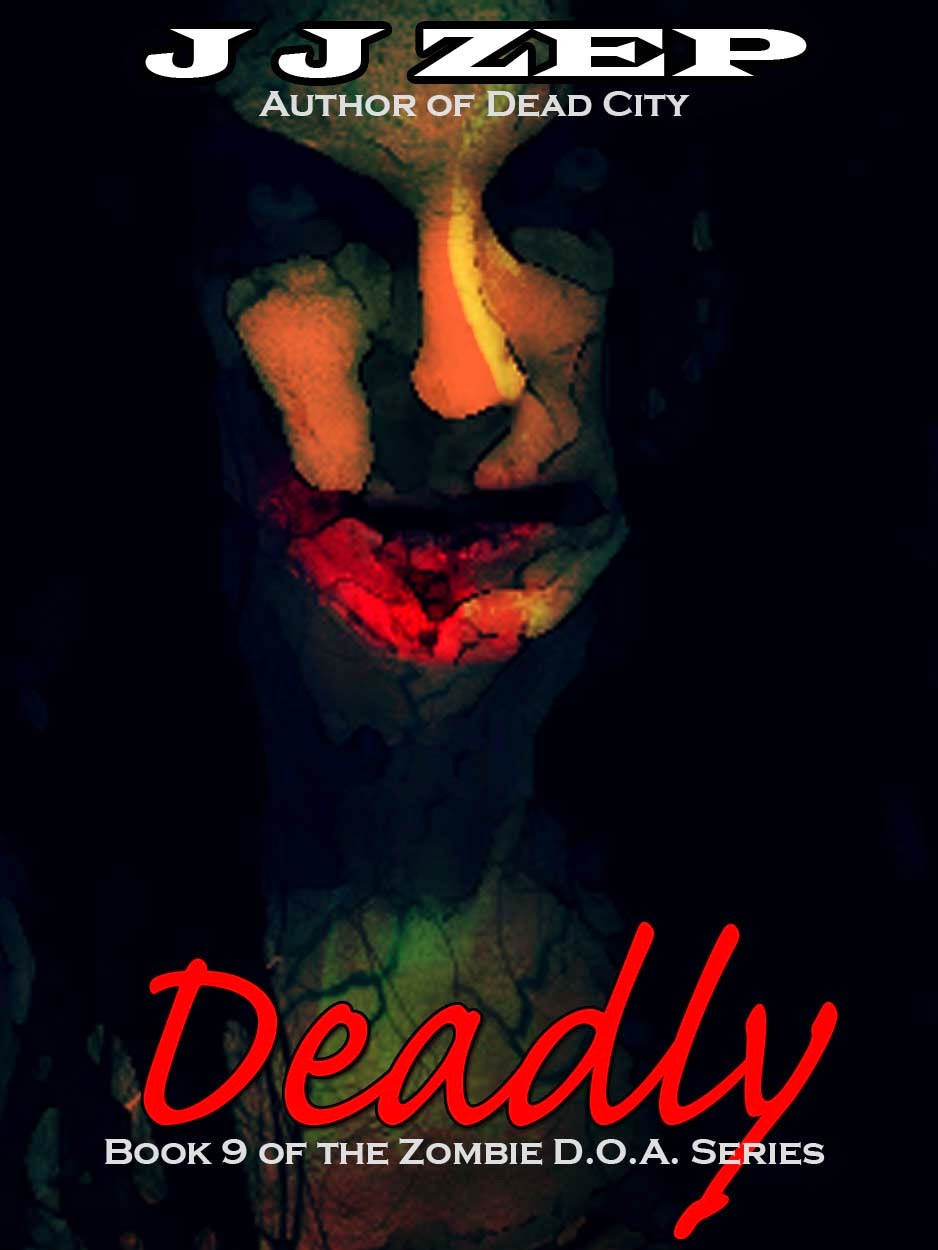 After escaping from a sinister, zombie worshiping cult in Twentynine Palms, California, Chris Collins heads for Flagstaff where he believes he will find safe haven for his family. However, with a zombie army heading up the road after him, the citizens of Flagstaff turn him away.

Forced back out onto the road, Chris is soon pitted against old foes - the Dead Men, a cannibalistic motorcycle gang, still thirsting for revenge after their last encounter. And in Amarillo, Texas, he runs into an old friend from his days in Pagan - Hooley Hoolihan.

Now Chris is pitched into a vicious battle on the streets of Amarillo. Opposing him, Colonel Gareth Stone's zombie army, now forged into a deadly alliance with The Dead Men; at his side, Joe Thursday, Hooley Hoolihan and of course, his daughter Ruby; at stake, the lives of his family and the survival of every human settlement in the west.