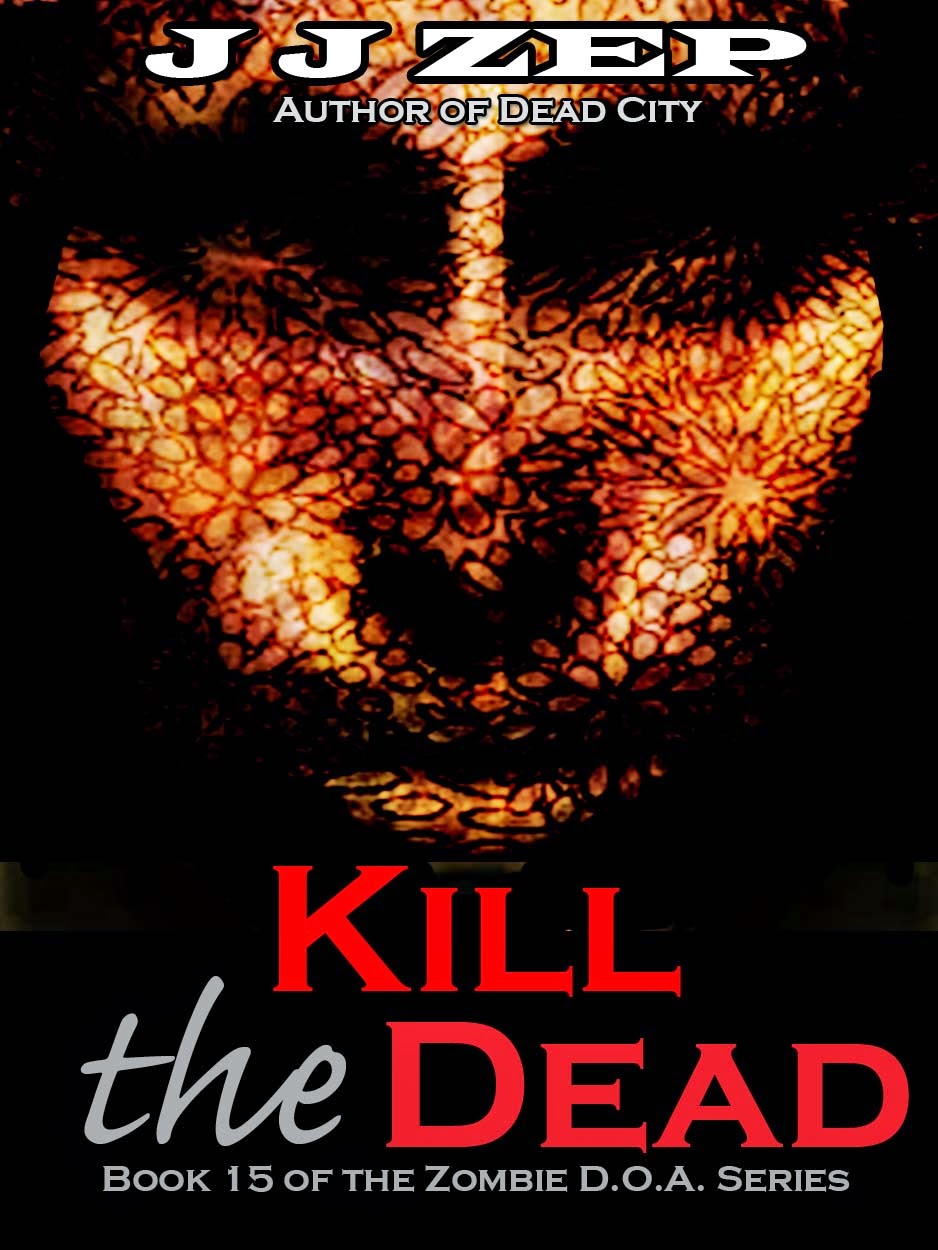 After the disastrous military campaign on Staten Island, Chris Collins and his team have finally made it back to Manhattan, only to be struck by a new catastrophe. The barricades are down, the city under attack by a zombie army under the control of a half-Z Corporation military commander.

And that's not even the worst of Chris's problems. Marin Scolfield is in town, and the crazed scientist has designs of his own, backed up by a whole new bag on tricks designed to bend the Zs to his will.

As a winter storm rages, as fire begins to take hold of the north side of the city, as the terrified citizens cower in there homes, Chris, Joe and Ruby face their greatest challenge yet. Can they and their loved ones make it out of Manhattan alive? And are they even prepared to run, rather than stand and fight?