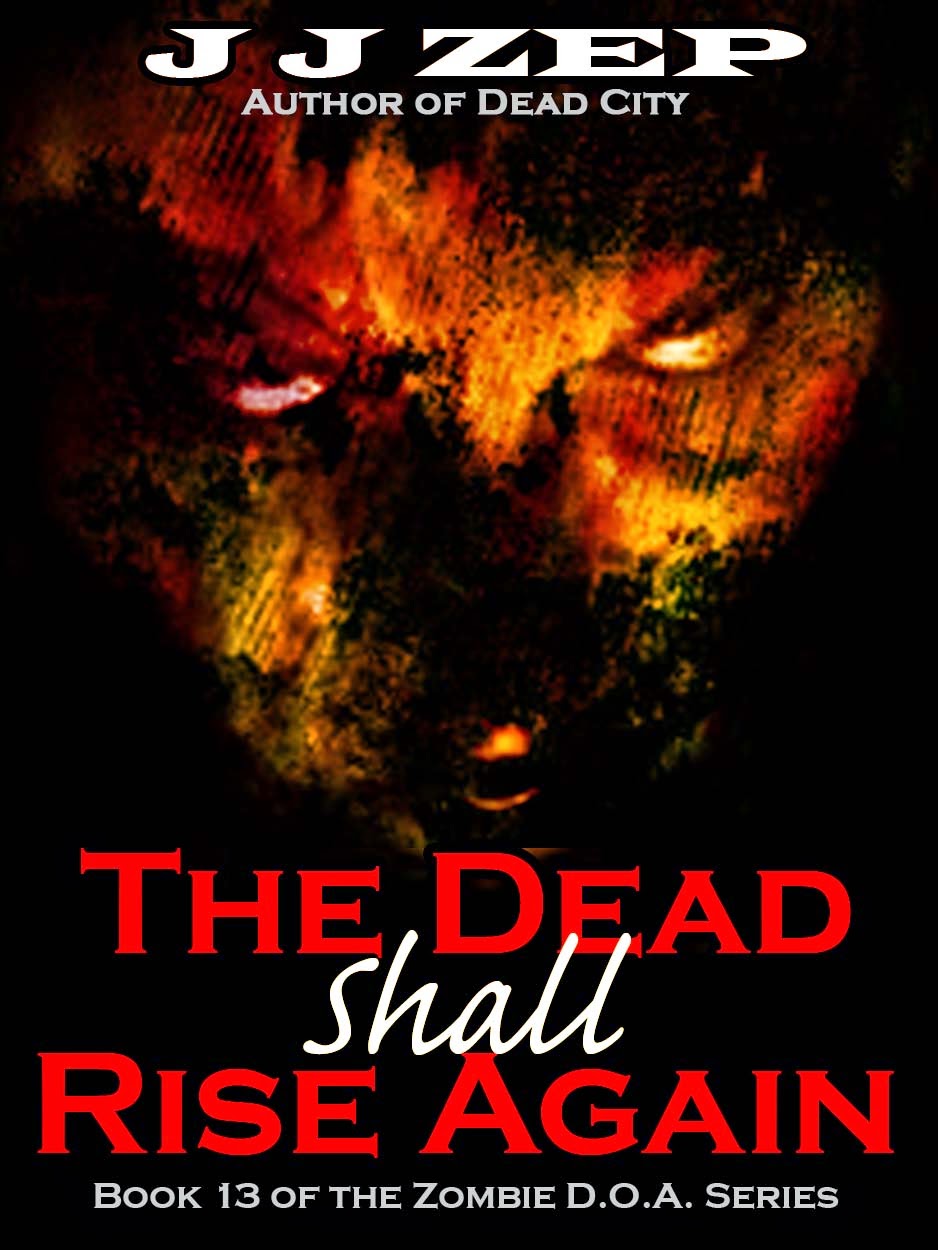 “Jojo, keep your fists up! Move your feet, keep moving! Stay on your toes, now shuffle, shuffle! That’s it, jab and move, jab and move! No, don’t drop your guard, ah man! Okay, time out! Ding! That’s the bell fellers, time out I said!”
Chris slipped between the ropes and stepped into the boxing ring, where Jojo stood pouting. He loosened the Velcro strip from the headgear Jojo was wearing and pulled the helmet from his son’s head.
“Joe,” he said, using a tone that he hoped disguised his frustration. “Did you listen to any of the stuff we spoke about?”
“Yes,” Jojo said, his bottom lip trembling.
“The stuff about keeping your guard up, about not turning your head when you throw a punch?” He started undoing the laces on Jojo’s gloves.
“I listened,” Jojo said. “It’s just so much to remember, move, jab, duck. I can’t keep all of that in my head.”
“Joe,” Chris said. “You’re the smartest kid I know, top of your class, math prize last semester. You’re smarter than me. You want to tell me you can’t remember three simple things?”
“That’s different,” Jojo said. “Maybe I’m just no good at sports.” He shrugged out of the gloves. “Maybe you shouldn’t bother training me, maybe you should just stick with Charlie. He is your favorite, after all.”
He stalked across the ring and was climbing through the ropes when Chris caught up with him.  “Hey,” Chris said, dropping onto his haunches and looking into Jojo’s eyes. “Where did that come from?”
“You know it’s true,” Jojo said, tears starting to spill over.
“It is not true,” Chris said. “I love all of you the same, you and Charlie and Sam.”
“I just want you to be proud of me.”
“And I am, just as proud as I can be.”
“But I’m lousy at sports,” Jojo said.
Chris drew his son towards him. Jojo was certainly not as athletic as his twin brother. Charlie was on the school soccer and baseball teams and was a good boxer, better than Chris had been at his age. That didn’t mean Chris loved him any better than Jojo.
“Listen up,” Chris said pushing Jojo to arms length. “You want to know where most battles are won? And I’m talking boxing, football, business, military battles, anything you’d care to name. “They’re won up here.” He tapped his finger to his forehead.
“I can’t see how a smart guy can beat a tough guy at boxing.”
“That’s because you never saw Leonard versus Hagler, kiddo. Now, here’s the deal. You want to carry on with the boxing lessons, that’s all good. You decide you want to do something else, like figuring out a way to rid the world of zombies and returning it to its former glory, that’s cool too. We good?”
Jojo nodded.
“Okay, hit the showers big guy, we get home late for dinner again and your mother’s going to teach us a few boxing moves we haven’t thought of yet.”
Chris got to his feet and looked across the gym to where Charlie was working at a speedball and a few other guys were shadow boxing, skipping or pounding the heavy bag. He allowed himself a little sigh of satisfaction. There was something about being in a gym, the unique blend of smells, the rattle and thud and swish of fighters working out. There was nothing quite like it in the world.
He was about to call out to Charlie, to tell him to get ready to leave, when the swing doors rattled open and Hooley stepped into the gym. Hooley looked flustered. He scanned the room in a broad sweep, spotted Chris and came jogging over.
“Chris,” he said as he approached. “We got trouble.”

Chris hurried along the sidewalk of West 71st Street, switching sides as he passed the impressive façade of Blessed Sacrament. He stopped in front of the church and looked back. Charlie and Jojo were just a few yards behind, Hooley, half a block further back, bent over, hands on his knees, blowing hard.
“Hooley!” Chris called out, his voice bouncing back off the empty buildings. Hooley straightened up, took a few steps and then broke into a shambling run. By the time he reached them he was out of breath again.
“Ain’t worked this hard since I was courtin’ Alice,” Hooley puffed. “Now there was a girl turned hard to get into a discipline.”
“Maybe I should run on ahead,” Chris said.
Hooley shook his head. “Won’t help none. You’ll need me to take you to where the problem is.”
Chris still had no idea what the problem was. Hooley had told him that something had happened at the apartment building, but had refused to elaborate, suggesting vaguely that it had something to do with Joe. “I can’t bring myself to discuss it,” he’d said. “You’ll have to see it your own self.”
Now, as they set off again into the gathering dusk, Chris was beginning to worry. By the time they made the turn onto Columbus and walked the fifty feet to the apartment building, his concern had been ratcheted up a few more notches. What could be so bad that Hooley didn’t even want to talk about it?
He let himself into the building and crossed the foyer.
“Let’s take the escalator,” Hooley said. “Don’t know if I have the breath in me to climb those stairs.”
“Joe’s apartment’s only on the second floor,” Chris said, annoyed, exasperated. What was Hooley playing at?
“He’s on the roof.”
“What the hell is he doing on the roof?”
“Best you see for yourself,” Hooley said, his face glum. Chris was beginning to get a bit irritated at Hooley stonewalling him. He turned towards Charlie and Jojo.
“You boys run on upstairs. Tell your mom I’ll be along soon as I can sort this out.”
“Best the boys come with us,” Hooley said. “Best we all stick together.”
Now Chris really was worried. “Hooley, for chrissakes are you going to tell me what’s going on?”
“You need to see for yourself,” Hooley insisted.
Chris opened his mouth to protest, decided he would just be wasting time. “Let’s go then,” he said.
They rode the escalator up to thirty, walked along the corridor to the maintenance door. Hooley twisted the handle, opened the door a crack and peered in. It was dark in the space beyond the door. Chris thought he smelled smoke, something else too, the sickly sweet stench of seared flesh.
“Y’all be real quiet now,” Hooley whispered. “There’s a steel staircase in here, so be sure to tread lightly.” Chris followed Hooley into the dark, keeping the boys behind him. He suddenly realized he didn’t have a weapon with him. Had Hooley been carrying a gun? He was sure he hadn’t. He heard Hooley’s foot clunk down on the first step, followed him upwards until Hooley stopped again. A door creaked open allowing in a sliver of blackness that was not quite as dense as that in the stairwell. Beyond it Chris thought he could make out a lick of flame.
“Stay close to me,” Hooley whispered. He slid through the door and Chris followed him onto the rooftop, body tensed, ready to spring into action.