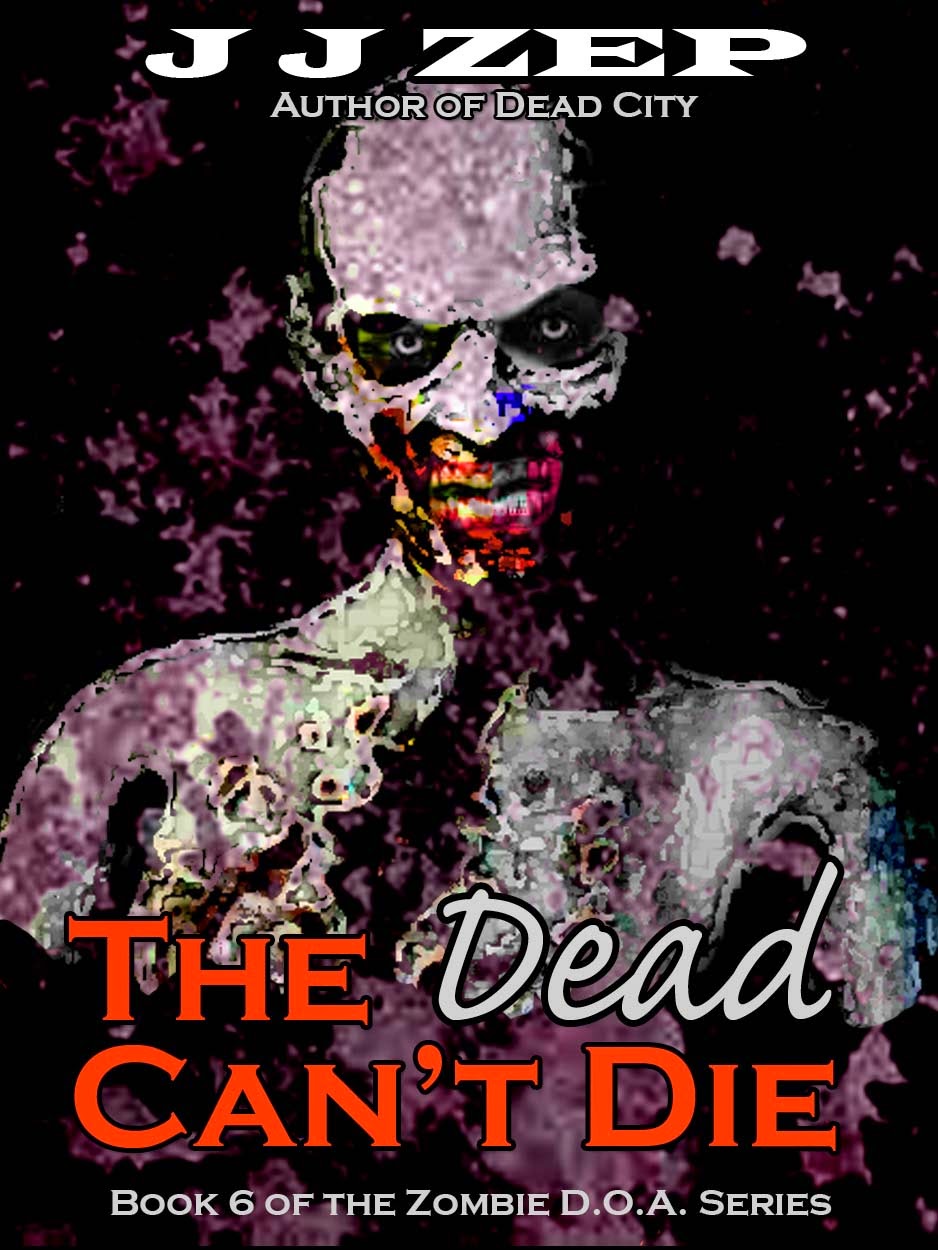 It's been twelve years since the zombie epidemic. Humans continue to shelter in fortified settlements while the Corporation assures them that the zombies have gone into hibernation. Life has taken on a sheen of normality.

But the dead can't die, and when a ruthless psychopath decides to raise an army of the undead and unleash them on the settlements, the survival of the human race is far from certain.

For Chris Collins, facing a charge of murder, for Joe Thursday, ousted as head of the Corporation and running for his life, for Ruby Collins, suffering from amnesia and wandering the zombie-infested streets of Los Angeles, the clock is ticking.

An unstoppable force is headed their way, menacing, gruesome and eternally hungry.

Ruby felt pressure on her ankle as one of them sank its teeth into her boot. That snapped her into action. She came down hard with her other foot and heard the thing’s skull crack beneath it. She made a move for the sword but realized it was too late for that. Filthy, clawed hands were already reaching for her, and even more of them were rising from their sleep. She’d gotten herself caught in a melee, a cardinal sin that very few survived.
She heard footfalls on the fire escape and looked towards the window. There were shapes moving quickly past out there, alerted to prey, looking for a way in. She caught a glimpse of something else too, the exposed piping on the ceiling. Ruby realized that it was her only chance. She bunched her calf muscles and leapt from a standing position, easily traveling the fifteen feet and getting a handhold. She swung her feet up and out of reach while the Zs milled below her, grasping at the air, their insane humming filling the room, the stench of them thick and nauseating.
They couldn’t get to her, but Ruby still needed to get out of the room, which gave her two options, neither of them good. She already knew that they were on the fire escape, but the inner stairwell was likely to be even more clogged with the things. She’d have to try for the window. She scurried along the piping while hungry eyes followed her every move and grasping hands reached for her. She was maybe ten feet from the window when the bracing in front of her snapped and the pipe suddenly angled steeply downward. Ruby reacted immediately, changing position so that she straddled the pipe then vaulting into a crouch, gaining her balance, and running forward. She felt the bracket behind her give way, felt the whole network of pipes coming down. She threw herself at the window, twisting in midair and hitting it shoulder first. The rotten frame gave way under the impact and she crashed through the glass, felt it nick at her cheek. Her momentum carried her across the fire escape and over the banister. At the last moment she snaked out a hand and caught the metal frame. As she hung there, one of the creatures clambered down the stairs towards her. Ruby released her grip and let herself fall. She caught the banister on the third floor and vaulted over it onto the landing, unsheathing her sword as she did.